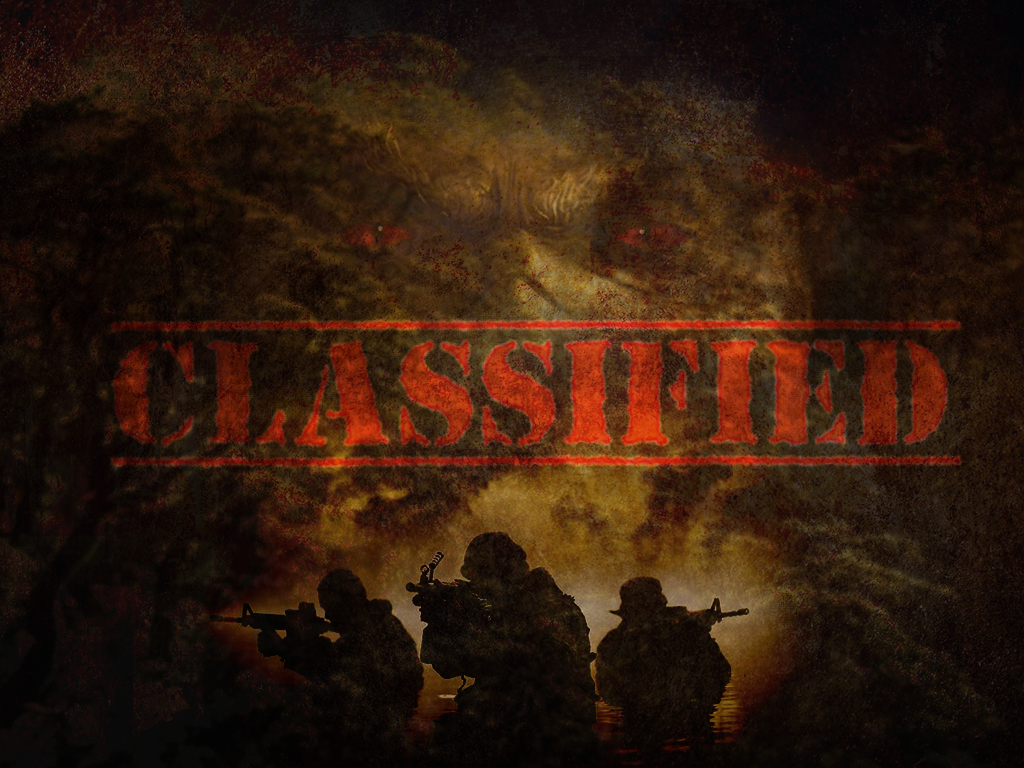 CLASSIFIED is a unique, one-of-a-kind film, a Military Action / Paranormal Thriller like Predator meets Blair Witch and Act of Valor meets Paranormal Activity that will utilize a custom camera system designed specifically to give this film an immersive experience.   Told through the tactical gear and cameras that the Navy SEALs take into battle with them, CLASSIFIED will be a cinematic experience unlike any other that has come before it.

A Demonic possession story about a Navy SEAL Fire Team that is sent on a CIA mission to a remote Colombian jungle village in search of missing Green Berets and a CIA operative who went missing the night before.  When they arrive at the village they find it totally abandoned along with signs of a massacre from years before, the lone CIA operative frightened and in shock, and a demonic presence they cannot defeat.

-Shown at Cannes and AFM, generating massive interest from buyers around the world.

Classified_Teaser_2 from Kevin McMahon on Vimeo. 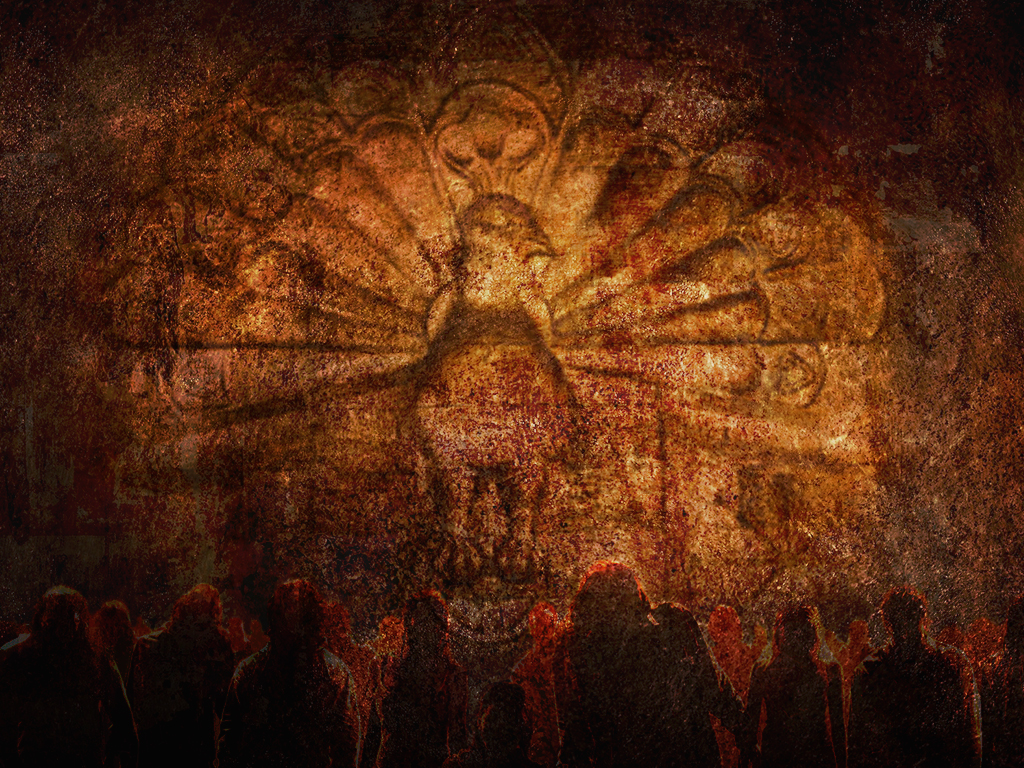